The Live Now Foundation provides comprehensive support to people with ALS (amyotrophic lateral sclerosis) throughout Russia. ALS, better known as Stephen Hawking’s disease, is a rare incurable disease affecting motor neurons that transmit the information to the muscles. A patient with ALS gradually loses the ability to move, speak, swallow and breathe independently. There are 12-15 thousand people with ALS living in Russia. 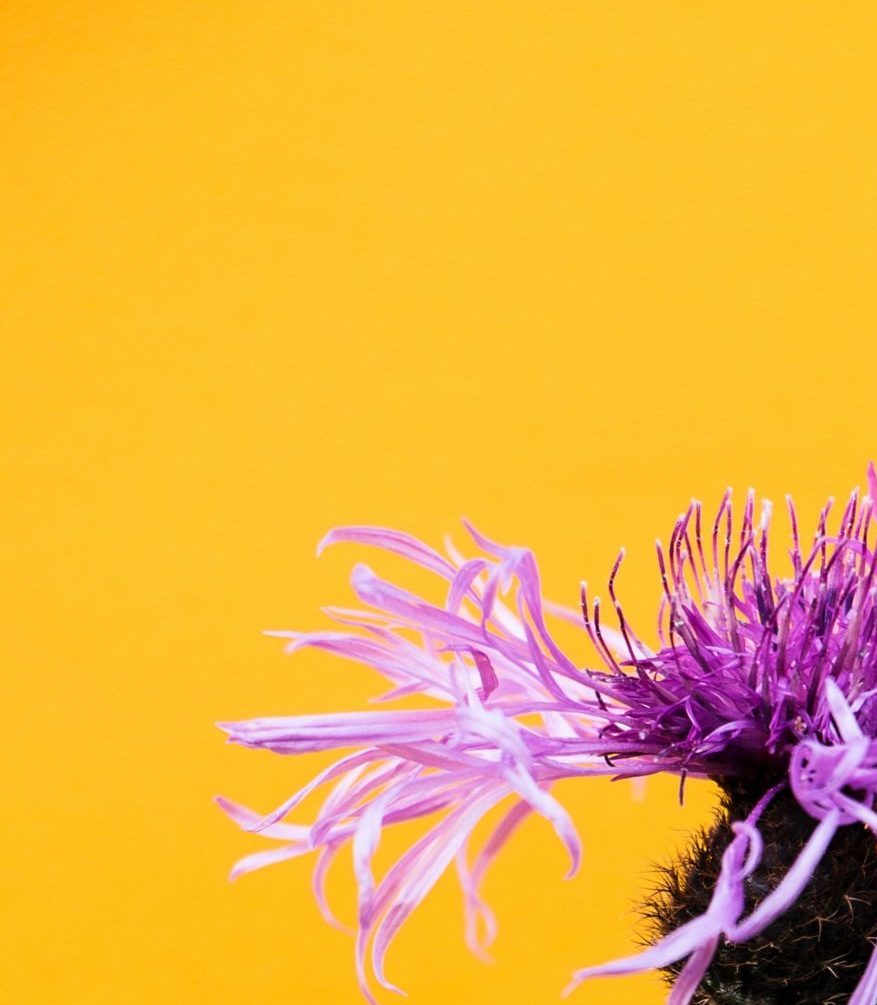 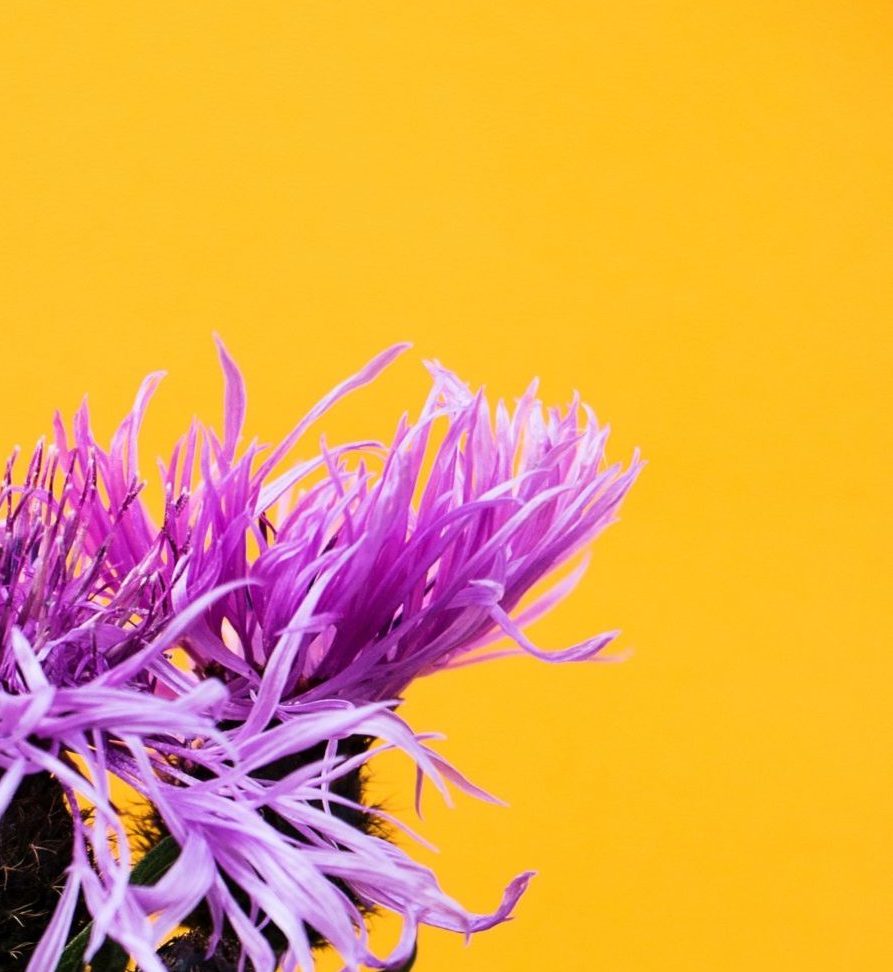 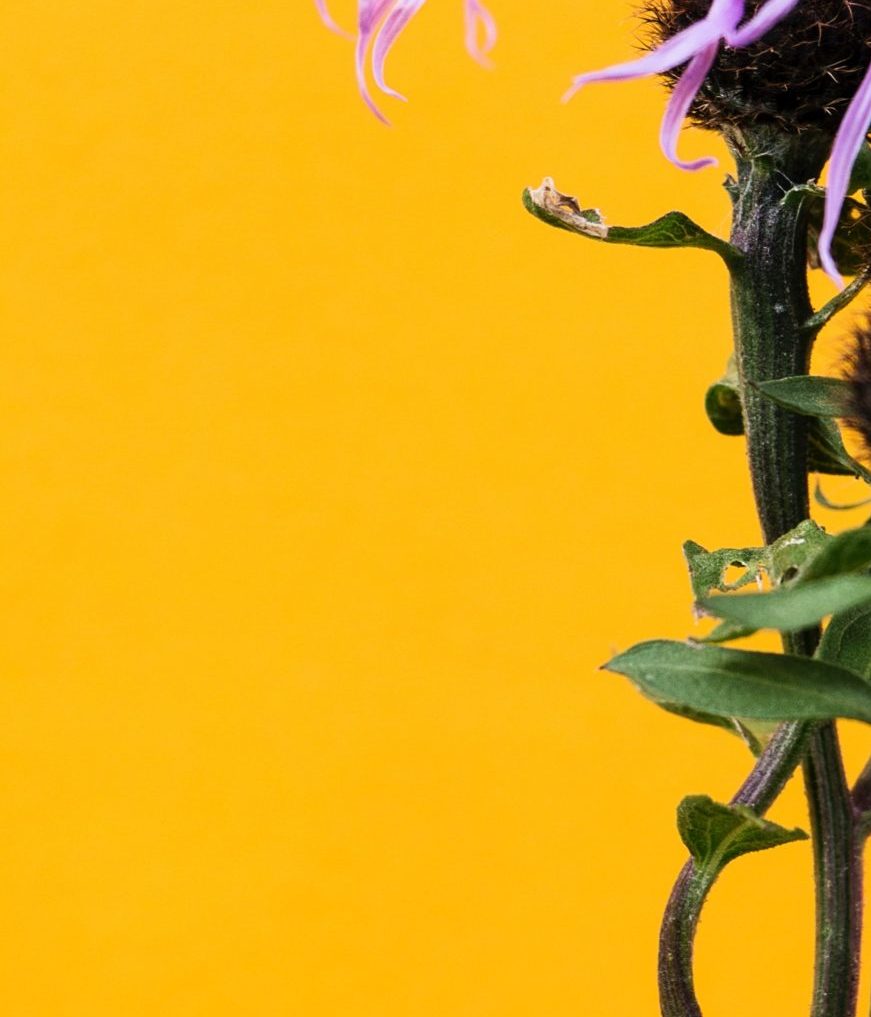 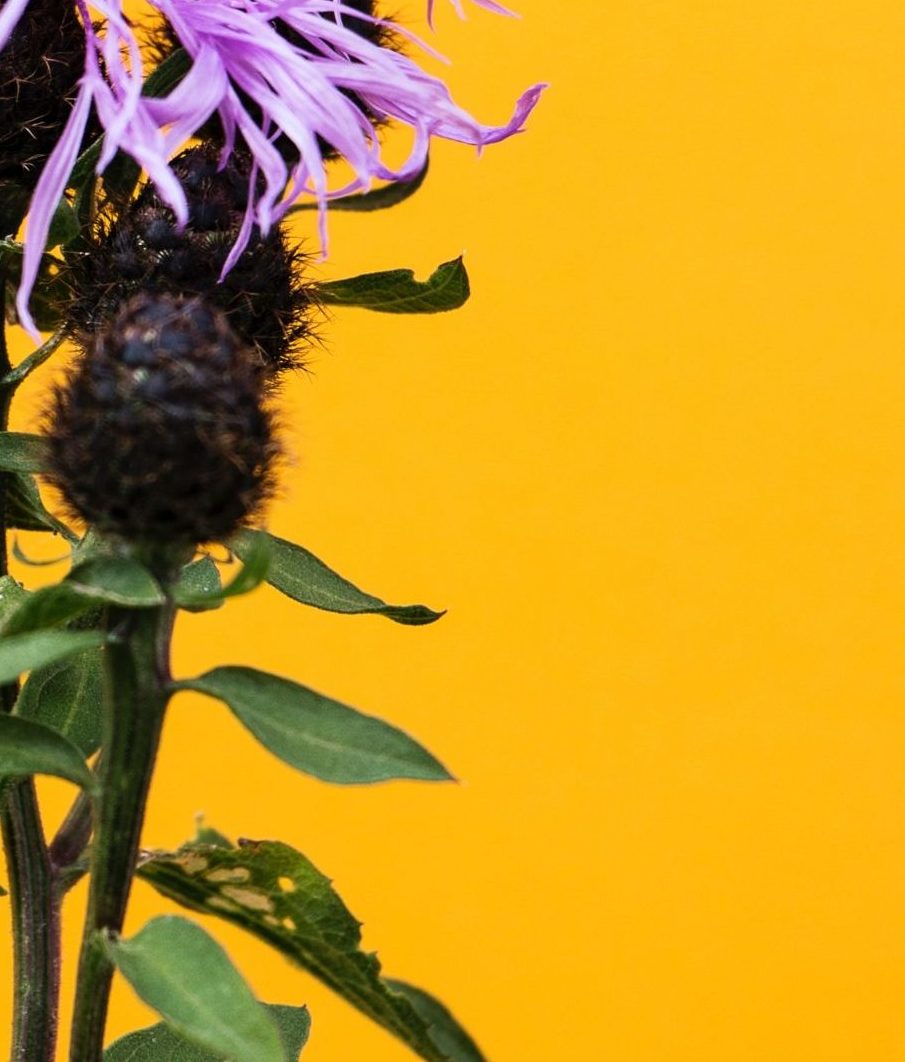 In our Foundation, people with ALS can find support and professional help. ALS is a path that no one should walk alone.

The first Service for helping people with ALS in Russia was launched in 2012 at the Mercy medical center of the Marfo-Mariinsky Convent. In 2015, this team held the first ALC conference in Moscow. At the conference, people with ALS and their caregivers decided to start a charity foundation that will defend their interests in the country. Its name – “Live Now” – was invented by people with ALS themselves and their relatives — those who learned the hard way not to put the most important things off and find hope.

Since 2015, the Live Now Foundation has been providing comprehensive support to people with ALS. The Foundation has helped more than 3000 patients and their families with medical, social and psychological counseling, equipment and training materials. The Foundation also works with health authorities on regions, helps patients receive the necessary rehabilitation and medical devices, primarily for respiratory support at home.

More info about our help 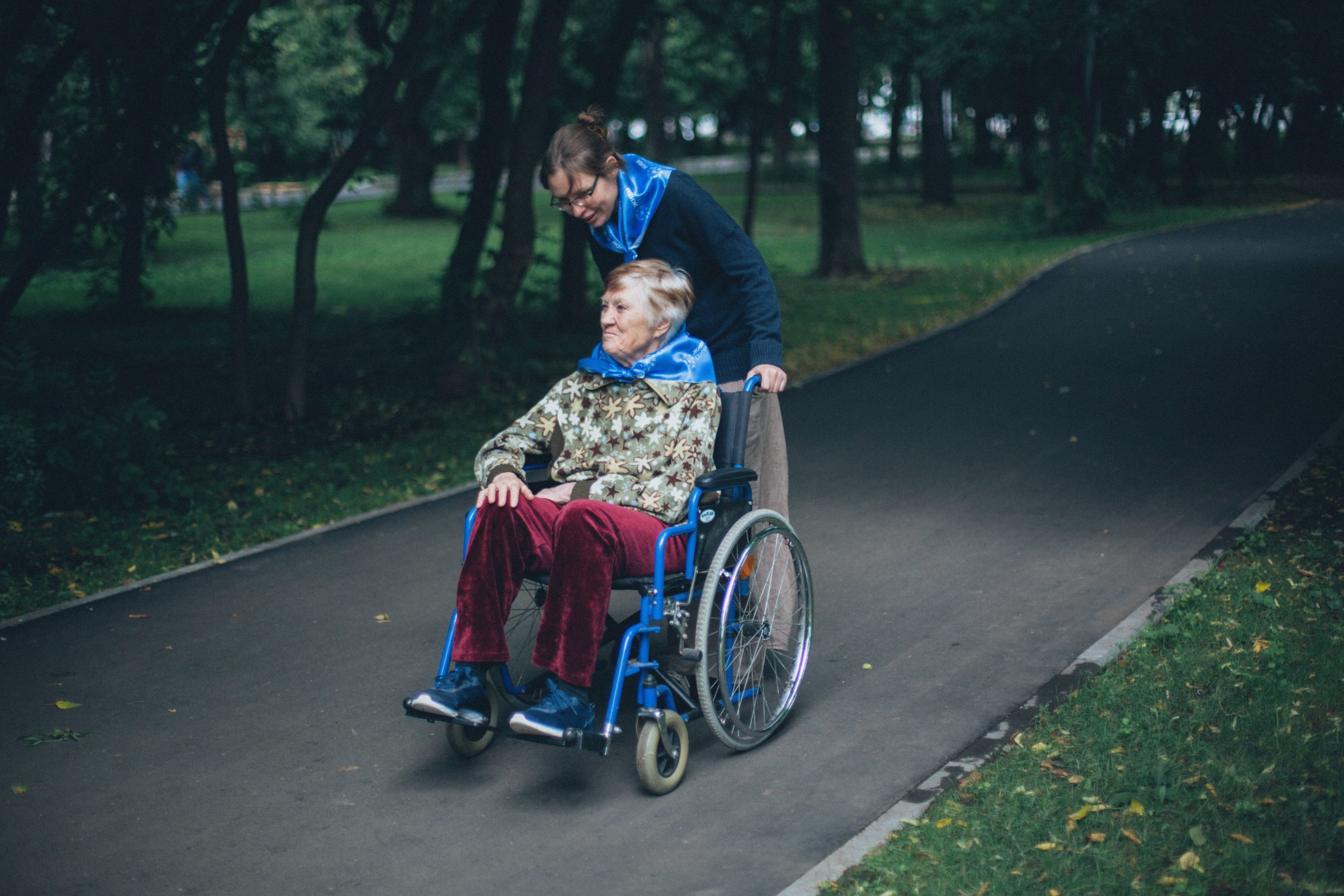